We support burn survivors of all ages and in all stages of recovery.

Our deep commitment to supporting burn survivors goes back to the inception of our organization after a 15-day period in 1987 when three fires took the lives of 17 children and three adults. Those events prompted the creation of The Wisconsin Alliance for Fire Safety (WAFS), which aimed to not only promote fire safety & prevention but also support burn survivors.

In 1989, partnering with the Wisconsin fire sprinkler industry and the National Fire Sprinkler Association, the first annual Burn Center Golf Invitational (BCGI) was held. Over more than 30 years this event has raised more than $2,500,000.

In those early years, the funds raised from BCGI helped to send eight young burn survivors from Wisconsin to the Illinois Fire Safety Alliance “Burn Camp.” By 1995, based on the need here and the positive impact to those who had attended the Illinois camp, the first Wisconsin Burn Camp was held.

In 2015, the Professional Fire Fighters of Wisconsin Charitable Foundation absorbed the Wisconsin Alliance for Fire Safety with the promise to continue the important work of supporting burn survivors through Burn Camp as well as through a variety of programs for survivors of all ages and in all stages of recovery. 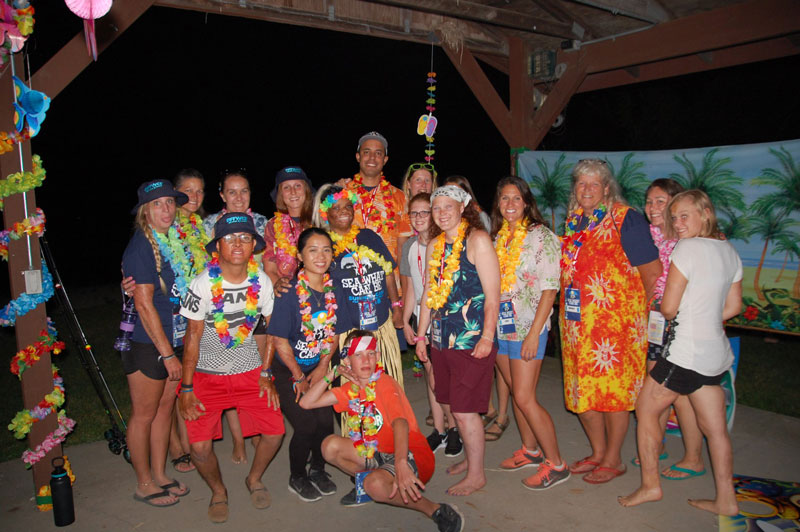 Each year our Steering Committee works year-round to plan a new Burn Camp theme that makes each child’s experience fresh, unique, and more impactful. In addition, the hard work and participation of more than 100 burn survivors and volunteers make this camp special for everyone who attends.

“Burn Camp is a life changing opportunity for burn survivors. During camp I learned that I am not a victim of my circumstances, but that I am a victor.” 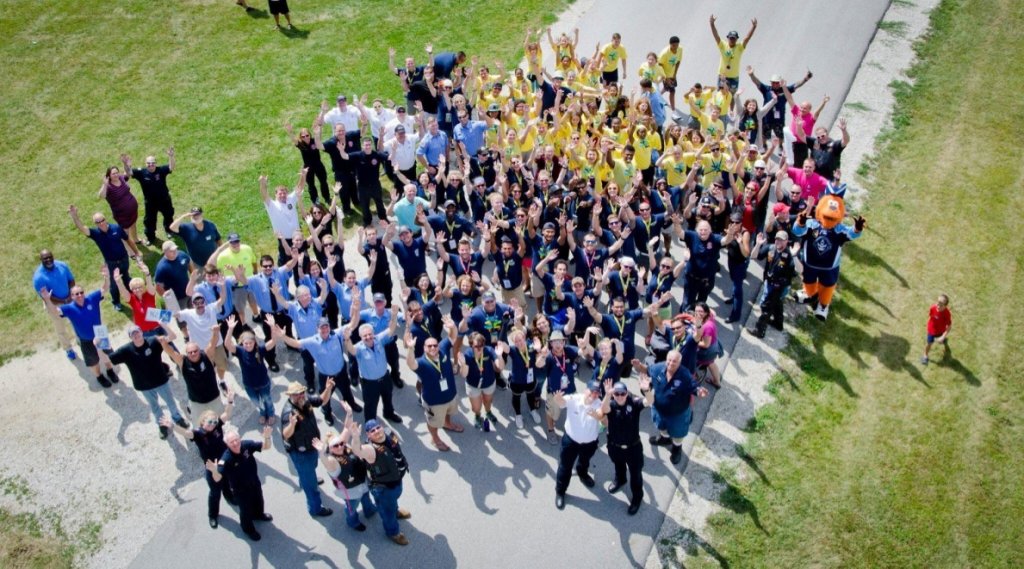 Checkout this video from our 2018 Summer Camp for Burn Injured Youth:

Our Winter Leadership Retreat for Young Adult Burn Survivors is held every February in the Wisconsin Dells area. More than 30 young adult burn survivors (ages 17-25) from across Wisconsin attend. The focus of this 3-day weekend is service leadership that provides young adult burn survivors with the tools and skills needed to overcome obstacles in their lives and thrive as leaders in their communities. 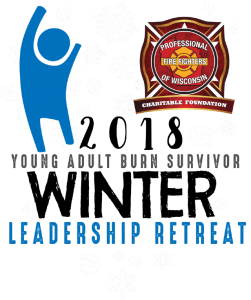 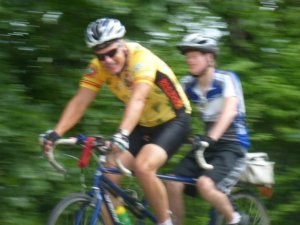 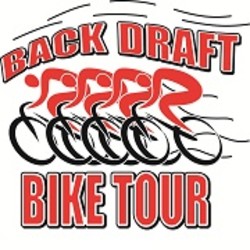 The PFFWCF, along with our partners, provides support and collaboration with Wisconsin Burn Centers. Our goal is to ensure the best treatments and outcomes possible; as well as, improving continuity into our programming. 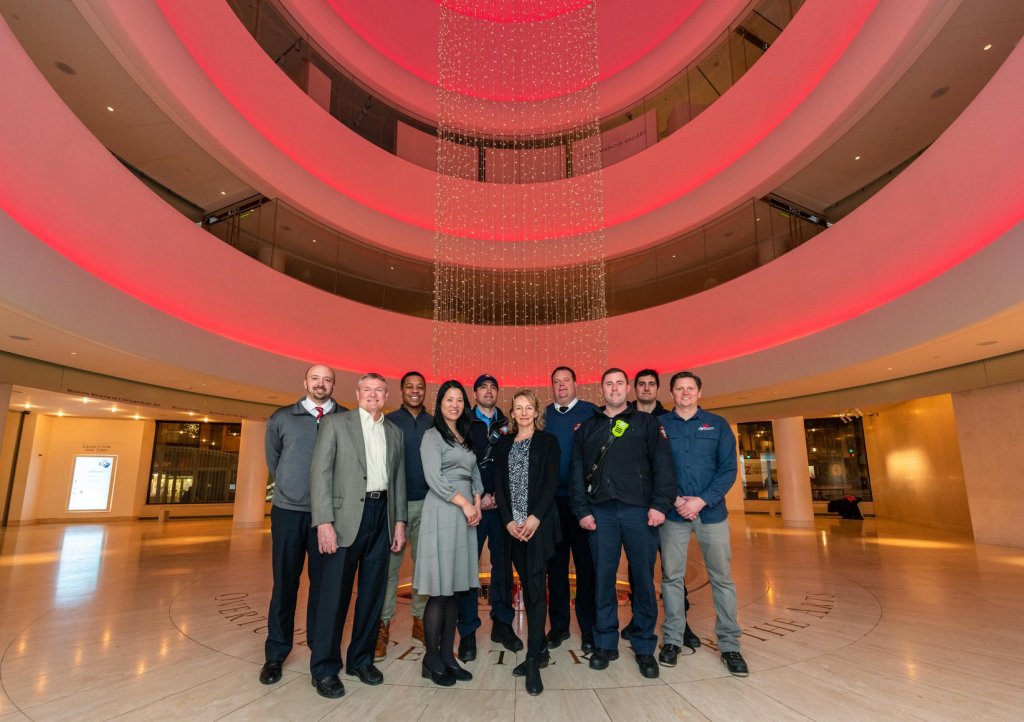 Applications are program specific and will be posted here when available.

The Professional Fire Fighters of Wisconsin Charitable Foundation provides academic scholarship to burn survivors that attend or have attended our programming. To apply please click here.